Place three standard IPSC targets on the firing line. The targets should be evenly spaced with approximately one yard of clear space on either side of each target. Shooter stands 10 yards from the targets with three cones spread out 3 steps apart.

On the signal, shooter draws from concealment – moves to first cone on far left and fires as follows: All shots should hit the “A” Zone. In middle of target or head – 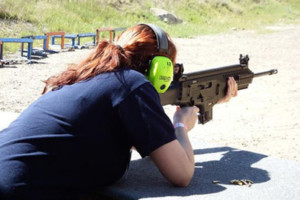 Reload and move to third cone –

All shots should hit the A Zone. Your goal is to fire all 15 shots, including your reload(s), in 30 seconds or less with good hits every time.

After you have mastered the basic 1, 2, 3, drill, you may choose to extend your learning by moving the cones forward or backward 5 yards, or change up the number of shots. This does not simulate any tactical scenario; it simply allows you to practice shooting while moving. The time constraint can also be changed to match your skill.

REMEMBER, in real life, every bullet you fire has a lawyer attached. 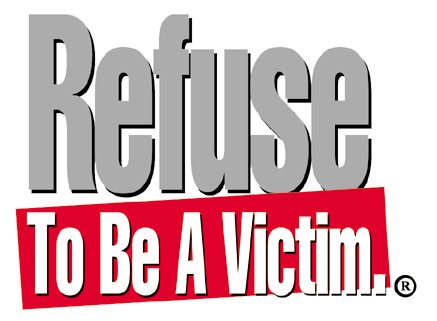 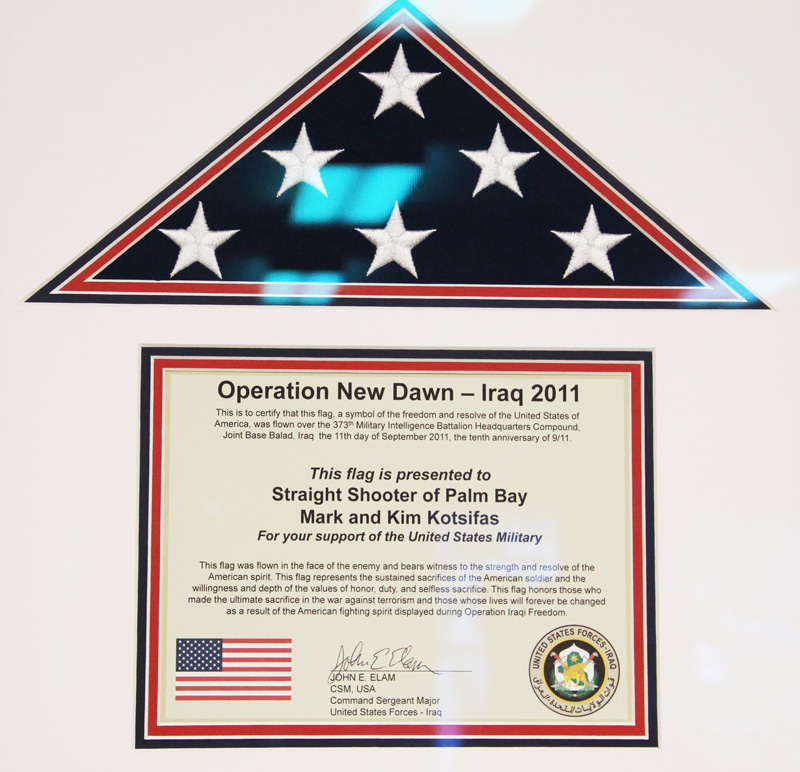